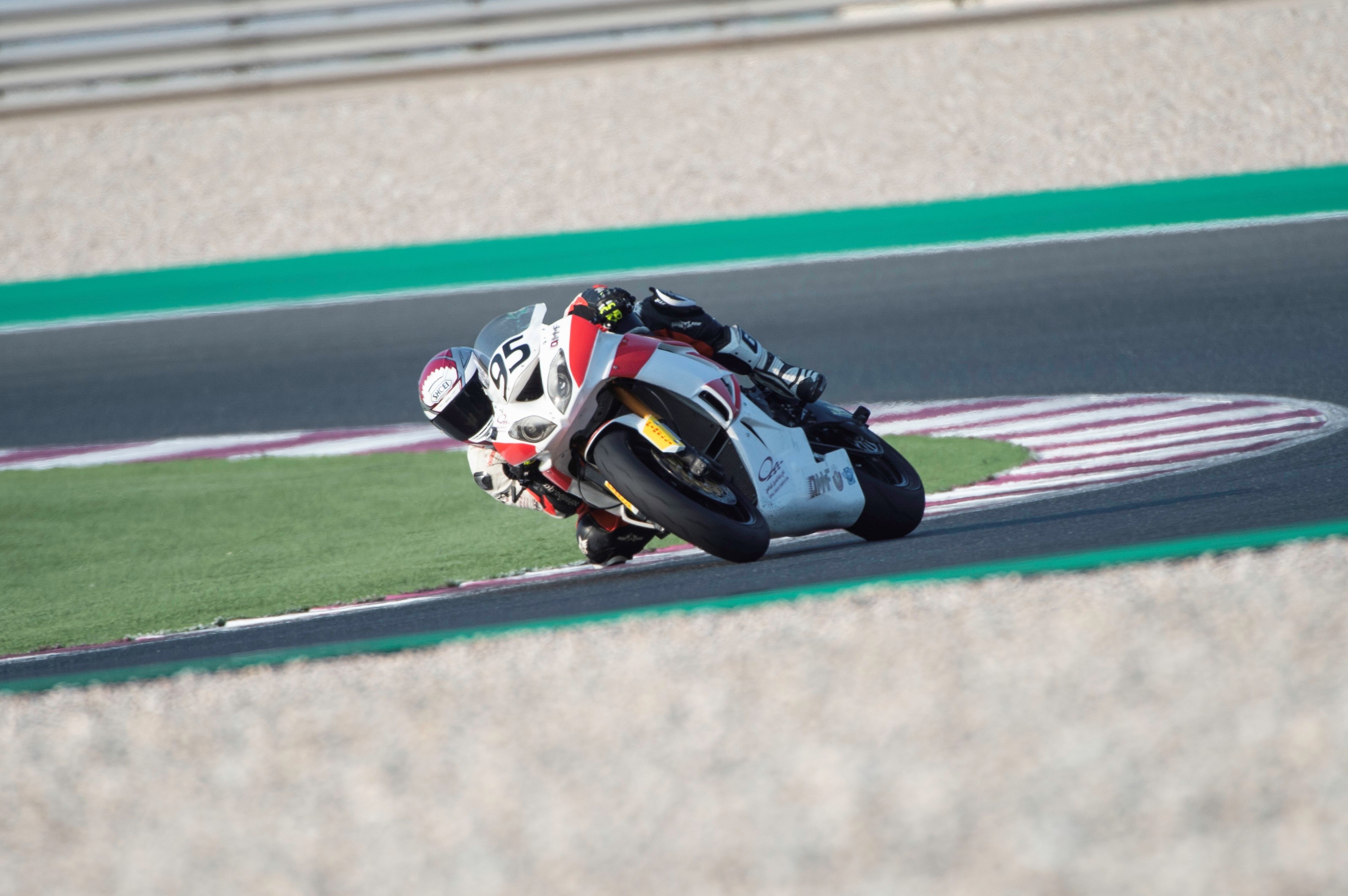 A total of 23 drivers joined the opening round of the QTCC, forming the Championship's biggest grid ever.

With all the grid formed of Qatari drivers except for Ireland's John Ralph, the sole Foreign entry in the championship.

In the first race, the victory was for Ghanim Al Maadeed, driving a Lotus Elise and a total time of 22:19.191. Although Al Maadeed started from the 17th position on the grid, after the second lap he managed to reach the fourth place, taking the lead in the fifth lap until the checkered flag.

The second place was for the Honda S2000 driver, Ibrahim Al Abdulghani, who started from the first place on the grid and completed the race with a total time of 22:20.151. Friday’s pole position was for Saadon Al Kuwari but he had a problem with the engine and couldn’t fix it to take part on the races.

With the reverse grid on the second race, Ibrahim Al Abdulghani took the victory starting from the eight position on the grid. Abdulghani lead the race from the second lap and had an intense battle with the defending champion Abdulla Al Khelaifi.

Al Khelaifi, who couldn’t participate in the first race as his Honda S2000 was not ready at all, finished in second place on the podium.  The third position was for Al Maadeed.

‘We replaced the engine for the first race but we didn’t have time to enter the race as the car has to be checked ‘ said Al Khelaifi.

‘It was a tough weekend for us. At the start of the second race, in the beginning we had a really good start, the car was performing good until fourth lap when I started to feel it was pulling power and temperature too high so I decided to cool down and keep my third position. I would like to thank QMMF, Qatar Scientific Club (QSC), and AMSOIL for their support’ added Al Khelaifi

Ibrahim Al Abdulghani is leading the championship with 29 points ‘It was a great and strong weekend. I was lucky I didn’t have any mechanical issues, no problems.  I tried to keep the first place on the first race but I let down too easy in the middle and Al Maadeed caught me at the end’

‘In the second race, I started from 8th place and got the first place by the first lap. I managed to keep the first position although there was a tough battle with the champion Al Khelaifi. I would like to thand to AMSOIL for their support’ added Abdulghani

The second place in the standings is for Ghanim Al Maadeed with 27 points ‘The race 1 was fantastic. We started the grid on 17th position and I finished on first place so it was a good start for us in the new season.  Race 2 I started also from back and finished on third place, so it is a podium and hope we can keep this car the whole season’ said Al Maadeed. after the races.

The second round of Qatar Touring Car Championship will be held on 10th & 11th January 2020.