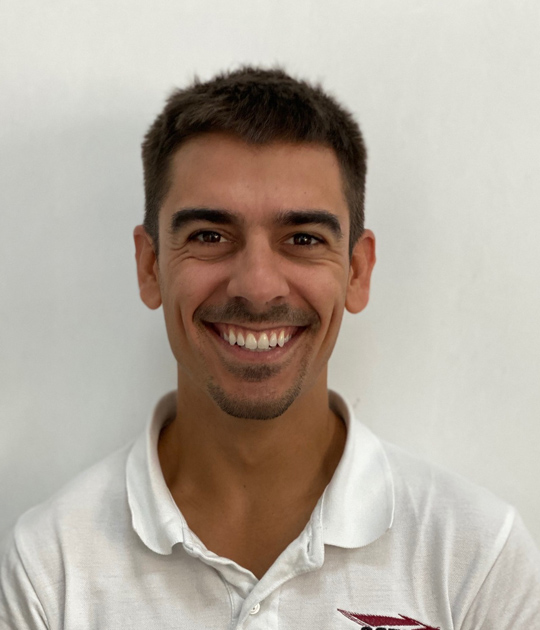 Born in Cadiz, Moncayo began competitive racing at a young age and won his first championship at the age of eleven in 2002 - winning the Valencian Minimoto Championship. He then went on to win the Andalucia Championship the following season. Moncayo then moved up to 125gp in 2005, competing in the Catalan championship, where he would finish eleventh in the 2005 championship and improved to finish runner-up in 2006.

The following year, he moved up to the CEV Buckler 125GP series where he would compete for three full seasons, ending up with the championship in 2009 with three victoriesat Valencia, Albacete and Catalunya.

After he won the Spanish Championship (CEV Buckler 125GP) Moncayo moved into the 125cc World Championship full-time ahead of the 2010 season. 1 fifth place, 2 sixth places and a few top ten’searned Moncayo the much coveted Rookie of the year title. He would reach two podiums in the next 2 years; 3rd Place in the Czech Republic (125cc) and 2nd Place in LeMans (Moto3) finishing his career in 2013 in the Moto2 category. Post his racing career, Moncayo sought to share his 18+ years of experience at the top level with the next generation. He developed a passion for coaching, helping teams and kids alike to reach the next level.